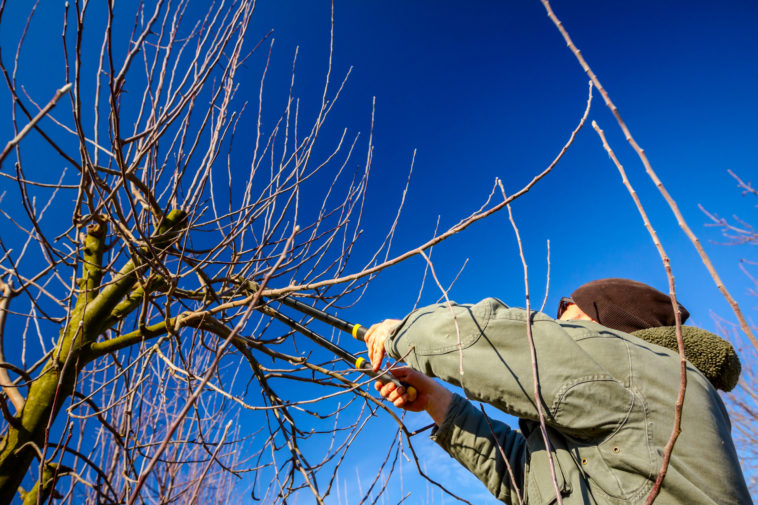 Pruning involves trimming out unwanted or unhealthy plant growth to benefit the remaining portions of the plant.

Pruning is always secondary to the constant good management of plants.

Pruning can do the following:

The time for pruning varies with the type of plant and the results you want to achieve. Some pruning can be done at any time, other pruning is best done during a specific season. Pruning requires an understanding of the growth habit of the plant being pruned. 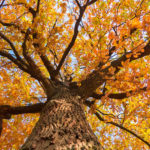