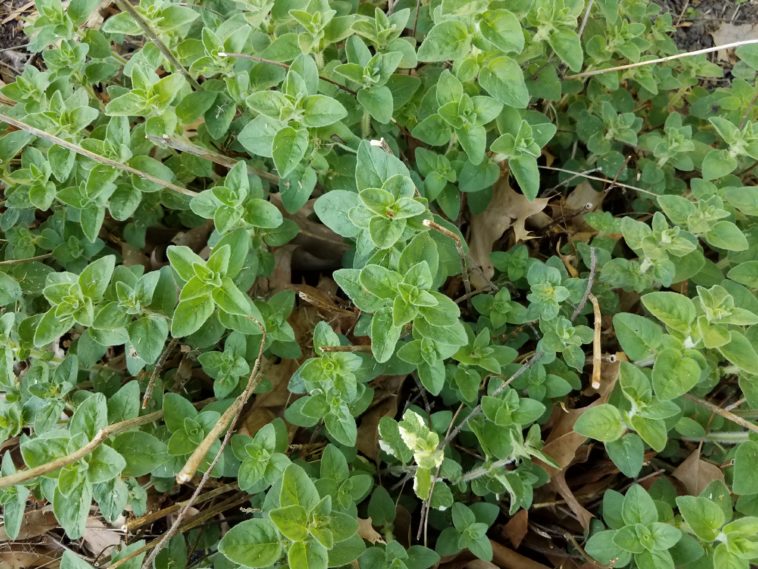 Origanum is a genus of 20 species of perennials and small subshrubs. Many are grown as annuals or biennials. The species O. dictamnus, O. majorana, O. onites, and O. vulgare are used in culinary herb gardens.

Origanum can be grown in herb gardens, at the front of borders, and rock gardens or scree beds. All members of the genus attract bees and other insectrs.

Get to Know Origanum

Where to Plant Origanum

When to Plant Origanum

How to Water and Feed Origanum

How to Care for Origanum 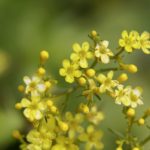