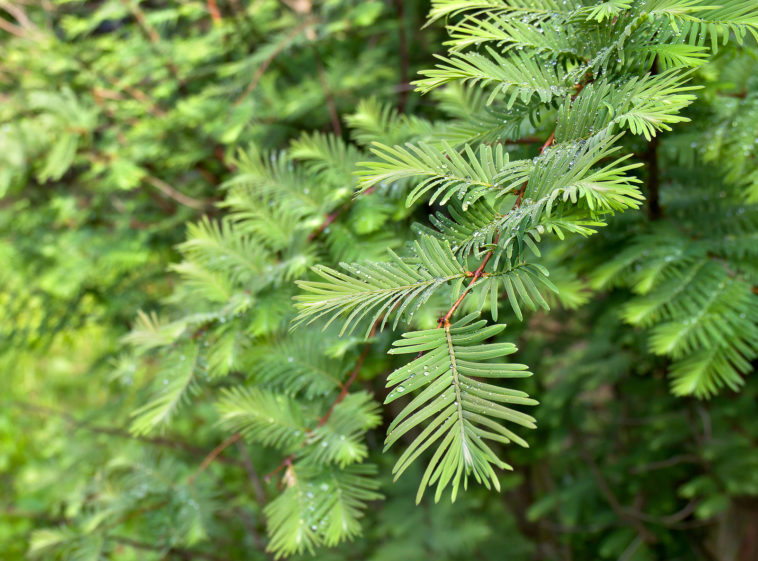 Taxus — commonly called yew–are broadly rounded to upright and columnar evergreen coniferous large shrubs and trees. Taxus can be grown as trees or shrubs. They can be used as specimens or used as hedges or topiaries.

Taxus are conifers but they do not bear cones. Instead they produce fleshy, scarlet, single-seeded fruits.

The Taxus genus contains 5 to 10 species; they are found in most northern temperate regions.

Get to Know Taxus

Where to Plant Taxus

When to Plant Taxus

How to Water and Feed Taxus

How to Prune and Care for Taxus 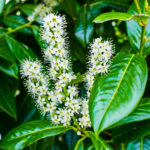