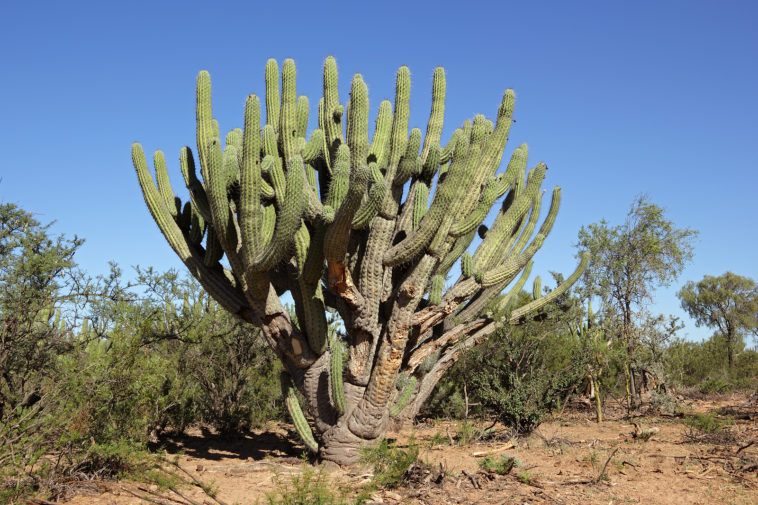 Stetsonia is a candelabra-type cactus that can grow to 25 feet (7.6m) tall. When young it is well suited for growing indoors or in a greenhouse.

Stetsonia is a genus of just one species, S. cornye, commonly known as toothpick cactus. The common name comes from the long white radial spines that surround each areole which contains a black central spine.

Get to Know Stetsonia

How to Water and Feed Stetsonia 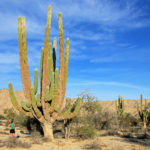 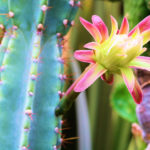 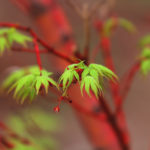