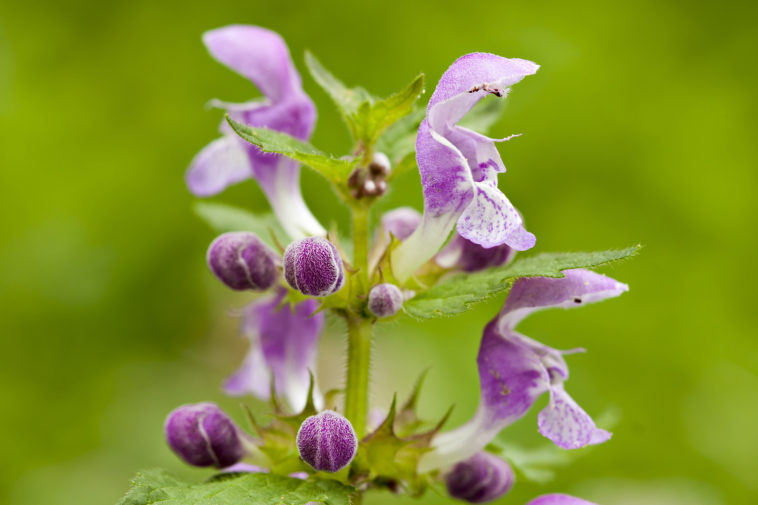 The Lamium genus is a member of the Mint family. Lamium are easy to grow. They are propagated by division and seed. Some varieties are easily naturalized.

Get to Know Lamium

Where to Plant Lamium

When to Plant Lamium

How to Water and Feed Lamium 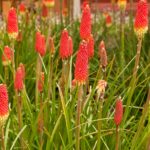 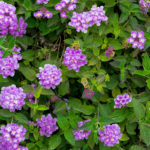