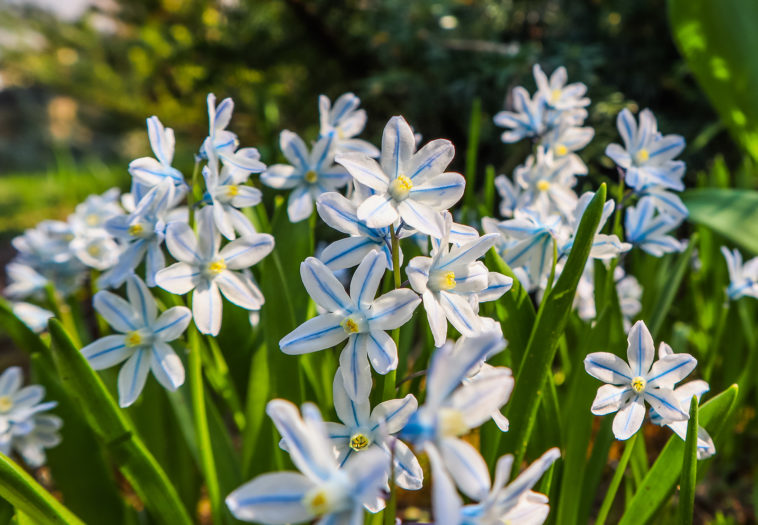 Puschkinia — commonly called striped squill–is grown for its small, densely packed racemes of bell-shaped, pale blue flowers with darker blue stripes that appear in spring.  Puschkinia is a genus of one species, but it is related and looks similar to Scilla and Chionodoxa.

Puschkinia is most effective planted in drifts of multiple bulbs or as a mass of blooms as a groundcover under deciduous trees.

Get to Know Puschkinia

Where to Plant Puschkinia

When to Plant Puschkinia

How to Water and Feed Puschkinia

How to Care for Puschkinia 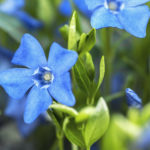 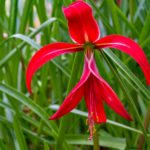 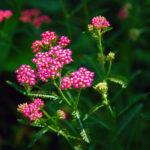