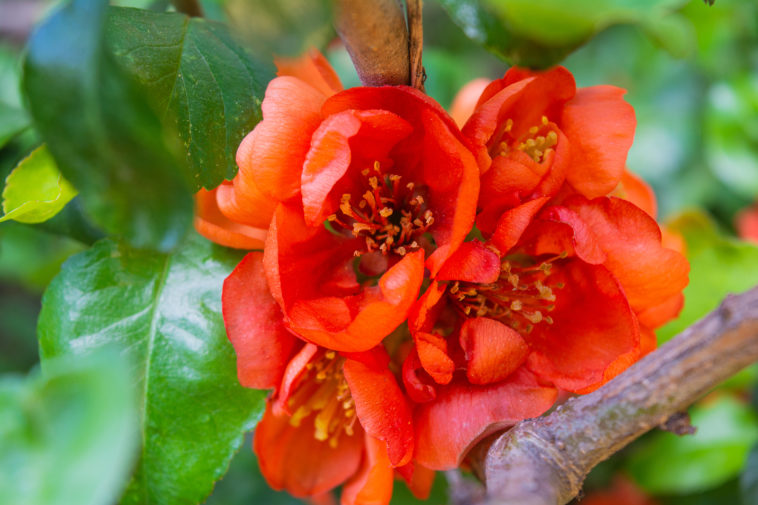 Punica — commonly called Pomegranate–is grown for its showy red ruffled summer flowers and large, spherical, edible fruit. Punica can be grown in a cool greenhouse or against a sunny wall. It can be grown as a freestanding shrub or small tree or grouped in a shrub border or hedge.

All varieties of Punica tolerate heat and a wide range of soil, including alkaline that would kill most plants.

Punica is a genus of two species. One species is native to Yemen; the other occurs from Southeastern Europe and Southwest Asia to the Himalayas.

Get to Know Punica

Where to Plant Punica

When to Plant Punica

How to Water and Feed Punica

How to Care for Punica

Growing Punica as a Houseplant 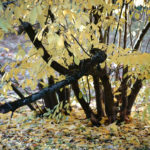 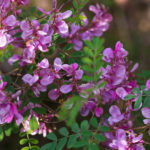