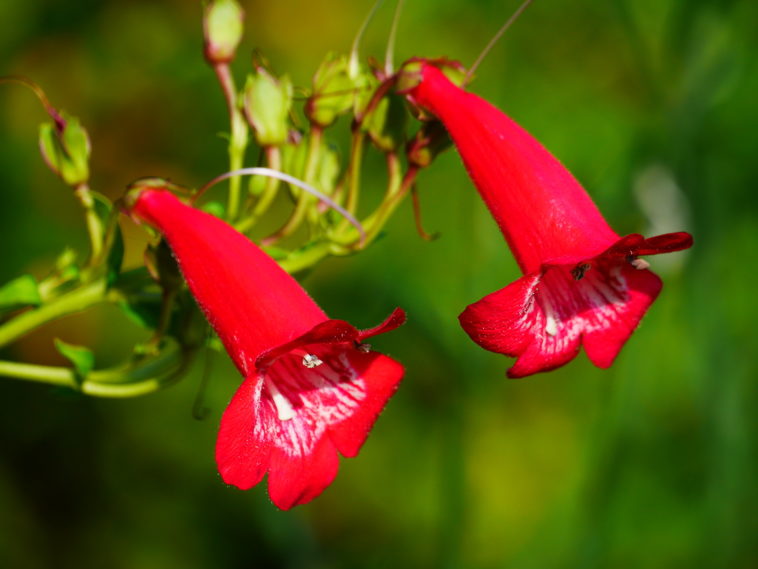 Penstemons have narrowly bell-shaped flowers that are commonly seen in bright reds and blues, but some are soft pink, salmon, peach, deep rose, lilac, dark purple, and white. Penstemons are native to the American West, ranging from Canada to Mexico.

Penstemons are widely distributed in the wild; some grow on mountains, some in the deserts, others in forest glades, in foothills, and on plains. There are more than 250 species of penstemon. There are scores of hybrids and cultivars.

Penstemons can be difficult to grow if they are not in the right location. Avoid planting penstemons in overly moist or wet soil. Choose a species or cultivar that is right for your region. Growers in cold winter and wet summer locations should choose a species native to your region. Add several shovelfuls of sand to the area where you intend to grow penstemons; this will allow for quick drainage.

Some penstemons are low and matted, others send up tall flowering stems from basal rosettes, much like foxgloves. In the garden, penstemons are a bright addition to mixed borders.

Penstemons are fairly short-lived, from three to four years. Treat penstemons as biennials or short-lived perennials.

Get to Know Penstemon

Where to Plant Penstemon

When to Plant Penstemon

How to Water and Feed Penstemon 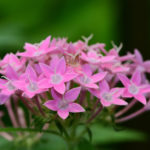 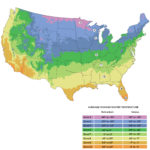 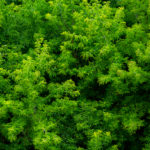 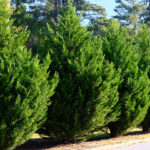