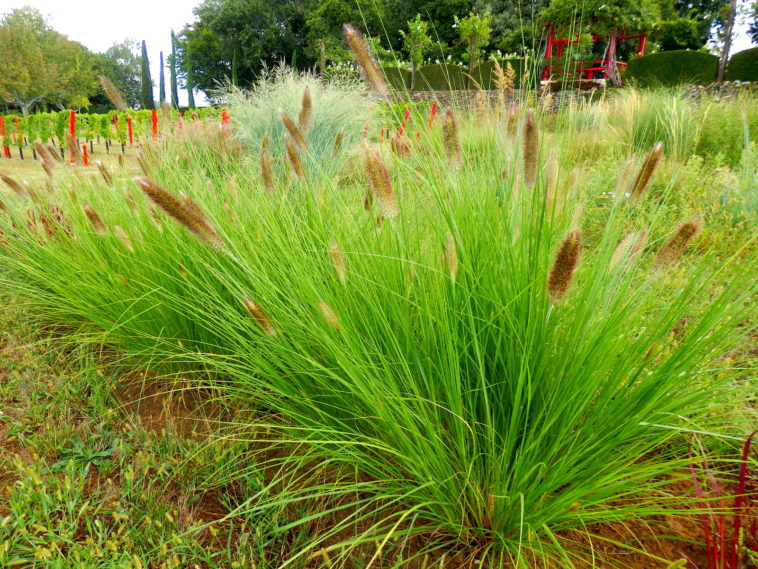 Pennisetum – commonly called Fountain grass–is a perennial clump-forming grass with arching stems tipped with feathery spike-like flower plumes in summer. Pennisetum is one of the most graceful ornamental grasses.

Pennisetum has linear light to mid-green leaves. Leaves turn yellow in autumn and brown in winter.

Pennisetum can be grown in perennial or shrub borders, as bank or ground cover, and in containers. Some species can readily self-sow and can become invasive in warmer regions.

Pennisetum is a genus of about 120 species of rhizome or stolen clumping annual and perennial grasses. Pennisetum is native to woodland and grassland regions in tropical, subtropical, and warm temperate zones worldwide.

Get to Know Pennisetum

Where to Plant Pennisetum

When to Plant Pennisetum

How to Water and Feed Pennisetum

How to Care for Pennisetum 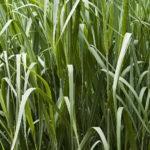 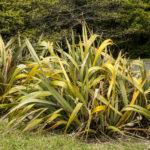