Grow Macleaya in a mixed border or herbaceous border or as free-standing specimens. Macleaya can grow to 8 feet (2.5m) tall; it can be grown along with large shrubs to form a temporary tall screen.

Macleaya is often listed as synonymous with Bocconia; Bocconia is actually a shrubby tropical relative. Both have creeping rhizomes and can be invasive if not controlled.

Macleaya is a genus of 2 or 3 species of rhizomatous perennials. Macleaya is natives to grassy meadows and woodland in China and Japan.

Get to Know Macleaya

Where to Plant Macleaya

When to Plant Macleaya

How to Water and Feed Macleaya

How to Care for Macleaya 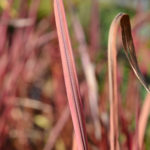 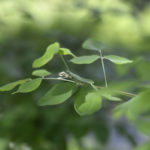