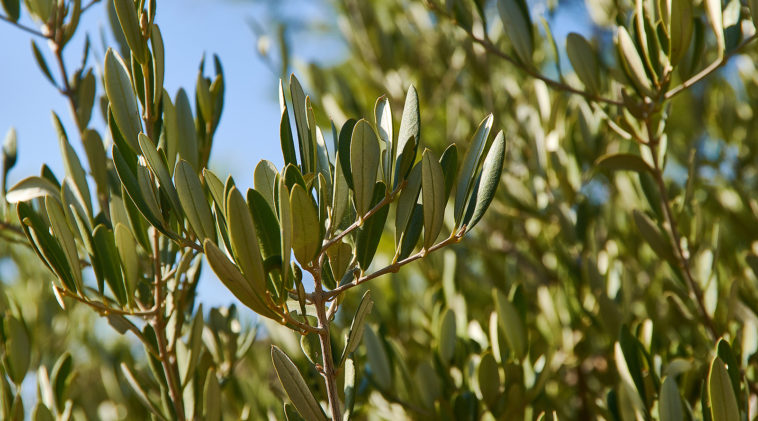 Laurus is often included in herb gardens and is sometimes grown in pots outdoors or indoors close to the kitchen. Laurus can be grown year-round as a houseplant or grown outdoors in pots and overwintered indoors.

Laurus can be grown in a shrub border, in a woodland garden, or against a warm, sunny wall. It can be pruned as a hedge or screen. Without pruning it will grow tall and wide and take a natural pyramid shape. Laurus can be multi-trunked but can be trained as a standard or shaped as a globe or cone.

Laurus is a genus of three species of evergreen shrubs and trees. Laurus is native to stream banks in New Zealand, Chile, and Argentina. The species L. nobilis is commonly grown for culinary use.

Get to Know Laurus

Where to Plant Laurus

When to Plant Laurus

How to Water and Feed Laurus 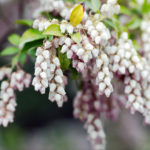 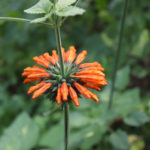