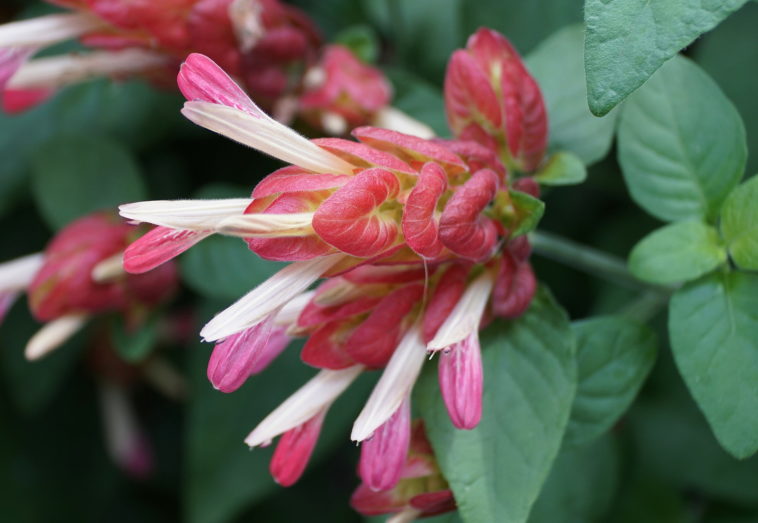 Justicia is a tropical shrub that bears tubular, two-lipped flowers surrounded by bracts. Flowers appear in spikes or panicles. Justicia has lance- to oval-shaped leaves. Plants grow from 12 inches (30cm) t 5 feet (1.5m) tall depending on the variety.

Justicia can be planted in mixed borders in tropical regions, Where temperatures are cool in winter, Justicia is grown as a houseplant. Two species, Justicia brandegeana and J. carnea, are most commonly cultivated.

Justicia is a genus of about 420 species of evergreen perennials and shrubs. Justicia is native to a wide range of tropical regions worldwide.

Get to Know Justicia

Where to Plant Justicia

When to Plant Justicia

How to Water and Feed Justicia

Growing Justicia as a Houseplant 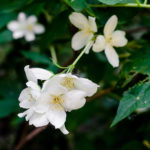 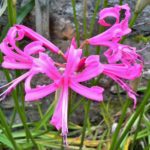 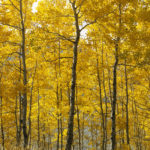 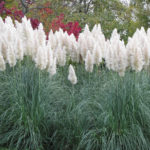 Ornamental Grasses in the Garden