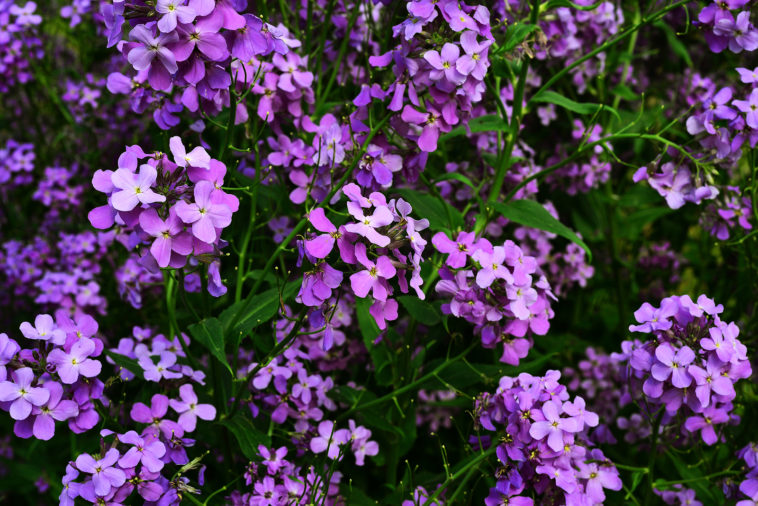 Erysimum, commonly called wallflower, is grown for its dense clusters of four-petaled showy flowers that can be yellow, mahogany, red, or orange. Erysimum cheiri, the annual English wallflower, and the perennial cultivar ‘Bowles Mauve’ are the best-known wallflowers.

Erysimum is a genus of about 80 annuals, biennials, and perennials. This genus now includes Cherianthus, a genus that included the old-fashioned, sweetly fragrant bedding wallflower now know as Erysimum cheiri. Some Erysimum found in garden centers today may still carry the Cherianthus name.

Wallflowers appear in clusters above bushy plants with narrow, bright green leaves. Wallflowers are a good choice for planting in beds, borders, and rock gardens. They make good cut flowers.

Wallflowers grow best as perennials in cool, humid regions. In warm and hot summer regions they are best grown as spring-blooming annuals.

How to Water and Feed Erysimum–Wallflower 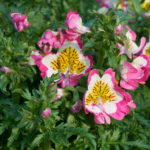 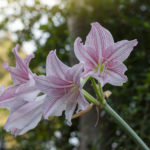