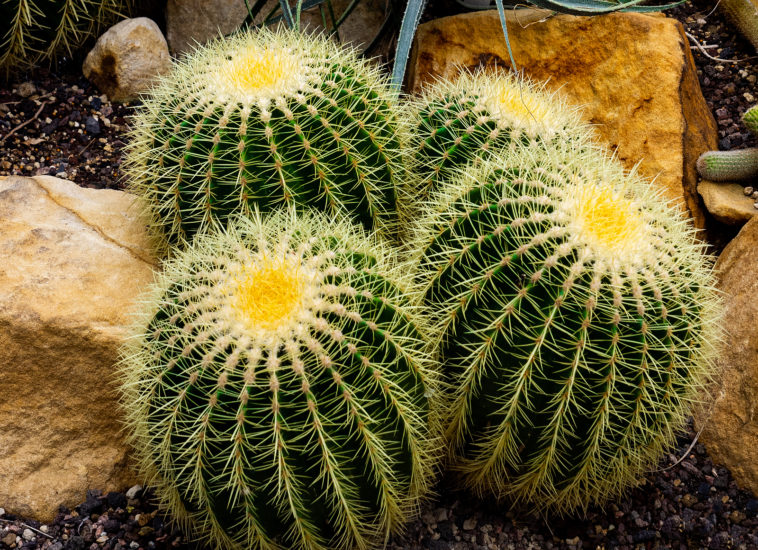 Echinocactus–commonly called barrel cactus–are free-flowering, barrel-type cacti with prominent ribs and heavy, colorful golden spination that nearly obscures the green color of the plant. Echinocactus bears flowers in a circle neat the crown of the plant.

Echinocactus are among the easiest cacti to cultivate. They have a tough exterior and can withstand full desert conditions. In winter, they prefer cool, dry conditions.

Echinocactus are rapid growers and will reach 24 to 36 inches (61 to 91 cm) if given room indoors. The Echinocactus genus includes dwarf cacti less than 5 inches (12cm) tall and large species that grow 6 to 10 feet tall outdoors.

Echinocactus can be grown indoors, but older specimens are more suited for the outdoors where they have ample room .

These barrel-shaped cacti usually are covered with golden spines, almost obscuring the green color of the plant itself. They are rapid growers and will reach 24 to 36 inches (61 to 91 cm) if given room. Yellow flowers appear only on large plants. The common house plant species is E. grusonii.

Get to Know Echinocactus

How to Water and Feed 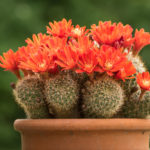 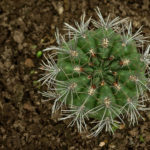 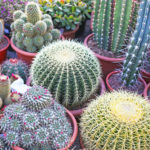 How to Grow Cacti