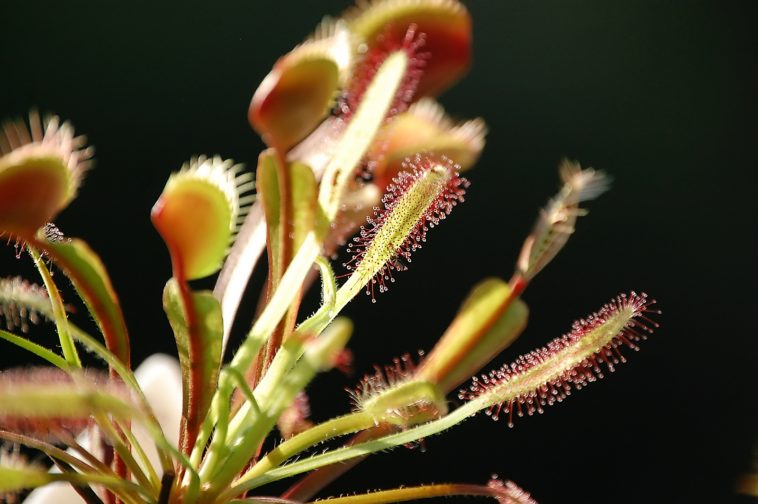 Drosera’s stalked glands secrete sweet mucilage to attract and ensnare insects. When insects land on the sticky glands they are unable to escape and eventually die of exhaustion; the plant’s enzymes then turn the insects into a kind of nutrient soup that the plant can digest through its leaf surfaces.

Drosera species are found in both tropical and temperate parts of the world. All species are able to move their tentacles in response to contact with edible prey. The tentacles are extremely sensitive and will bend toward the center of the leaf to bring the insect into contact with as many stalked glands as possible.

Drosera is a genus of about 100 species. They are found in poor, acidic, boggy soil throughout the world, but mainly in Australia.

Drosera is often grown as a houseplant in a terrarium where the soil mix can be kept constantly moist.

Get to Know Drosera

Where to Plant Drosera

When to Plant Drosera

How to Water and Feed Drosera

Growing Drosera as a Houseplant 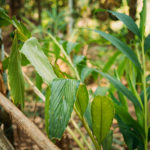