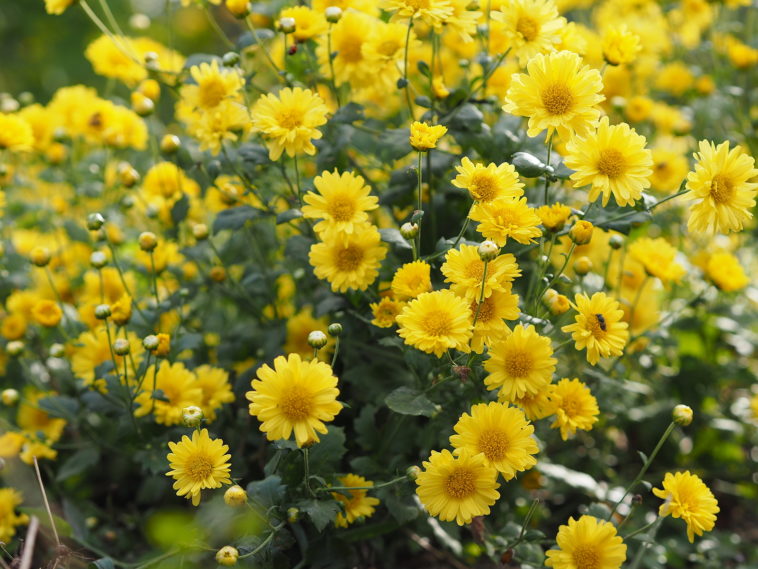 Dendranthema bears aromatic, somewhat fleshy dark green leaves that are lobed or palmate. Flowers are .5 to 3 inches (1-8cm) across and are produced singly or in loose corymbs.

Grow Dendendranthema in herbaceous or mixed borders or in a rock garden.

Dendranthema are native to Europe and Central and East Asia.

How to Water and Feed Dendranthema

How to Care for Dendranthema 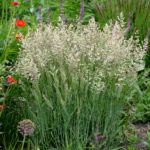 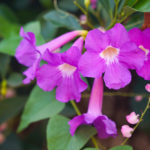