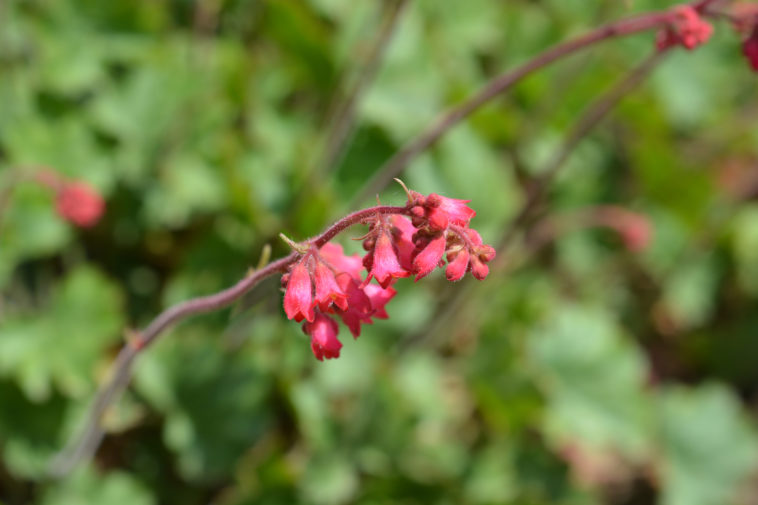 Heuchera begins blooming in spring and continue into summer. Flowers remain on the plant for several weeks. Heuchera are nearly evergreen; the low basal rosettes have trim, rounded or kidney-shaped leaves. Leaves are usually green with red veins but some cultivars are reddish or purple.

About 55 species belong to this genus of evergreen or semi-evergreen perennials. Heucheras grown for their flowers are called coral bells, while those grown for their foliage are typically referred to as alumroots or simply heucheras.

Get to Know Heuchera

Where to Plant Heuchera

When to Plant Heuchera

How to Water and Feed Heuchera 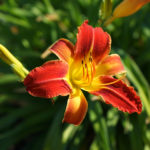 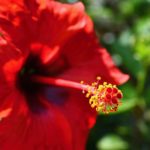