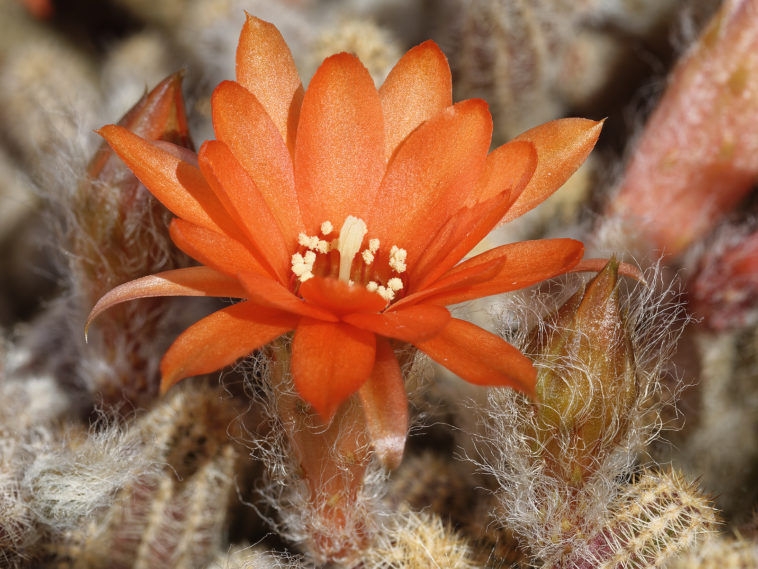 Chamaecerus is a low-growing cactus that is cylindrical, ribbed, and spiny. It is often grown indoors for its abundance of bright-red blossoms.

Chamaecereus has short branch joints from its base that produce a clumping, fingerlike effect. Flowers appear when this cactus is quite young making it one of the most popular of all cacti.

Chamaecereus is often hybridized. It is often crossed with Lobivias, however, there is only one true species of Chamaecereus.

How to Water and Feed Chamaecerus 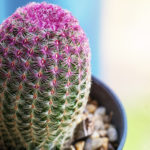 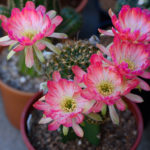 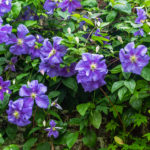