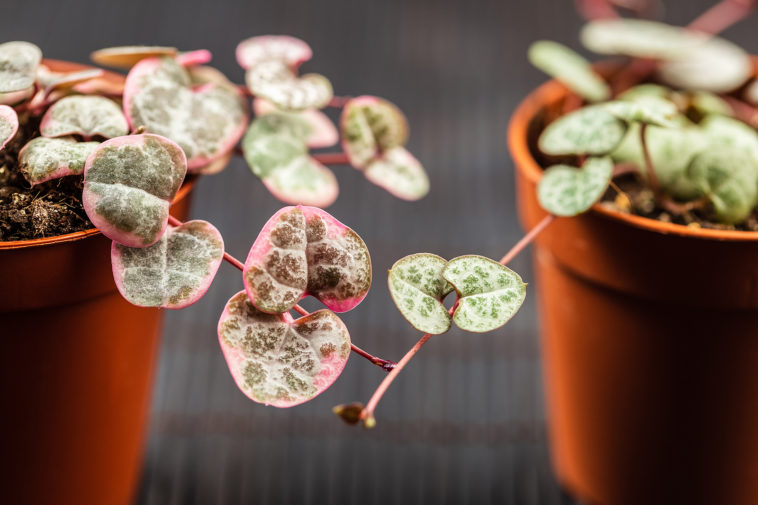 Ceropegia is a genus of quick-growing, shrubby plants or vining ones with tuberous roots. Leaves are opposite or in whorls of three. Flowers are widely flared at the tips resembling parachutes or lanterns.

Ceropegia is a genus of as many as 200 species. Ceropegia are native to desert to tropical regions Africa, Madagascar, Asia, and Australia

Get to Know Ceropegia

How to Water and Feed Ceropegia

Growing Ceropegia as a Houseplant 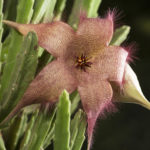 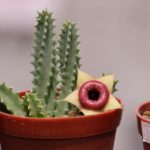