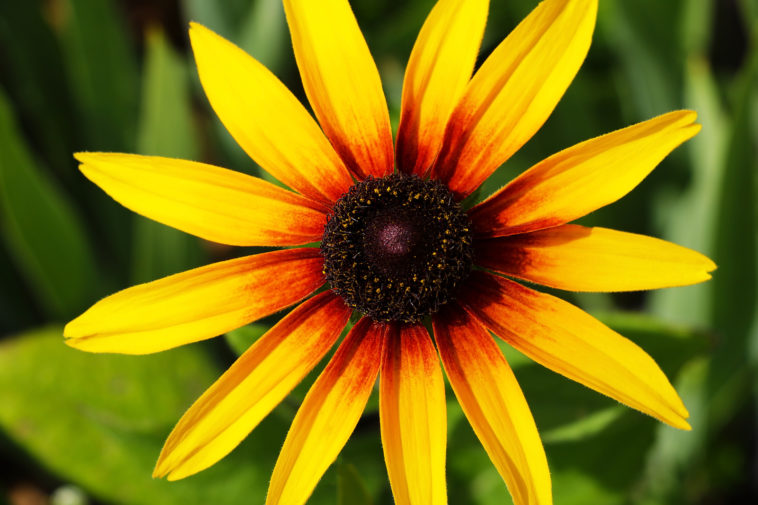 The Rudbeckia genus is made up of about 20 annuals, biennials, and perennials. Garden Rudbeckias are descendants of North American wildflowers.

Rudbeckias thrive in all but soggy soils. They are drought-tolerant once established.

Rudbeckia are probably the brightest bloomers in the late summer and fall garden. They are well suited for perennial borders. Faded flower heads can remain for winter interest in the garden.

Get to Know Rudbeckia

Where to Plant Rudbeckia

When to Plant Black-Eyed Susan

How to Water and Feed Rudbeckia 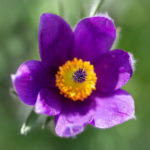 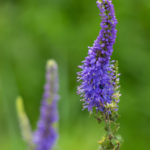