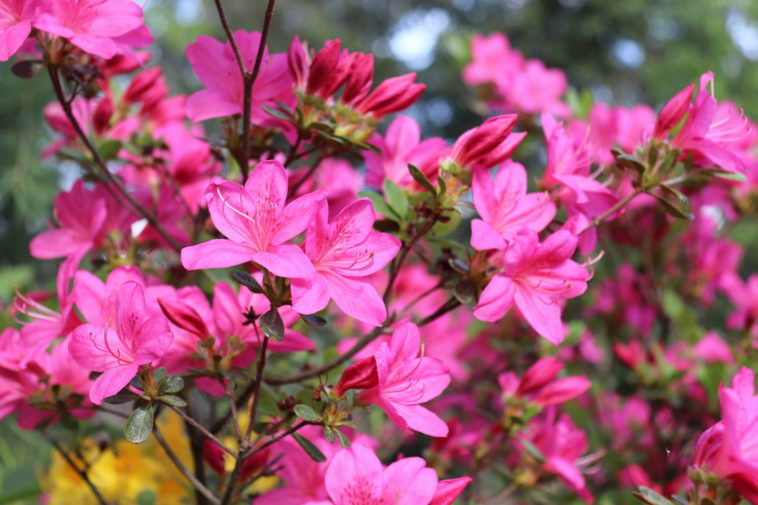 Azaleas are grown primarily for their colorful flowers. Bloom colors include yellows and dark reds as well as pinks, purples, and whites. Blooms come in spring but also in midsummer and even fall depending on the variety.

Azaleas belong to the rhododendron genus. The rhododendron genus contains more than 900 species of deciduous and evergreen shrubs and trees. There are more than 10,000 named varieties. Rhododendrons range from tree-size with large leaves to prostrate with very, very small leaves. Azaleas range in size from low-growing, prostrate varieties to small and medium-sized shrubs.

Azaleas grow best in a cool, moist climate with plenty of moisture in the atmosphere. That said, evergreen azaleas can endure more heat than rhododendrons and grow well in mild-winter regions, with the exception of desert and mountain areas. Azaleas, like rhododendron, grow best in acid soil that stays evenly moist. Deciduous azaleas are the least demanding of an ideal soil.

A number of hybrid azaleas have been developed; there are a variety of plant and flower sizes available and also hybrids with varied hardiness. As well, there are azaleas native to many parts of the United States and the world; if a hybrid variety does not grow in your garden, a good strategy is to replant with an azalea native to your region.

Get to Know Azaleas

Where to Plant Azalea

When to Plant Azaleas

How to Water and Feed Azaleas

Growing Azalea as a Houseplant

There are two kinds of azalea, evergreen azaleas, and deciduous azaleas. There are many cultivars and varieties between the two types.

Here are some of the most popular groups of evergreen azaleas. Plant sizes vary within the groups. 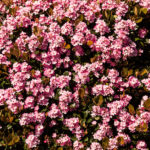 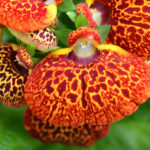 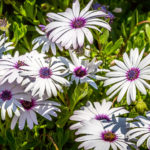 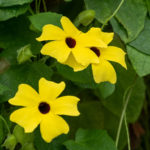 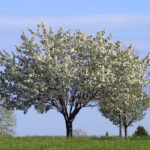