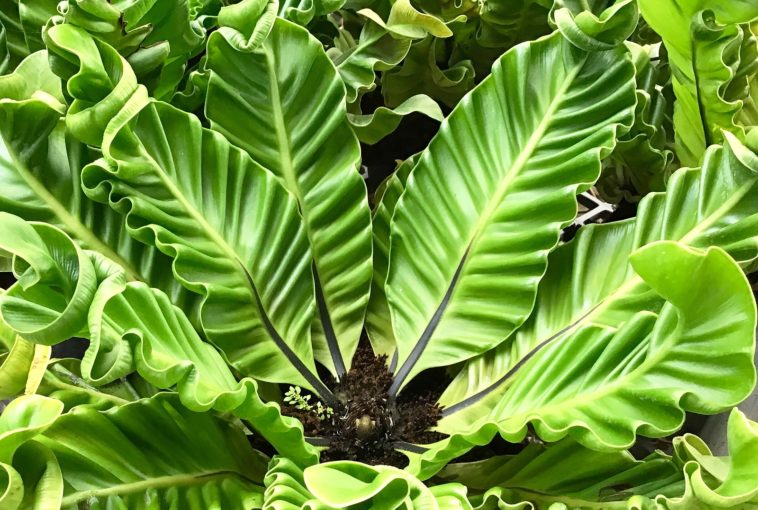 Asplenium ferns grow from creeping rhizomes. Asplenium are upright green ferns that grow to about 24 inches (60cm) tall. The fronds arch outward from a central growing point. The fronds can be simple or compound, broad or finely textured.

Asplenium is a genus of more than 700 species. The genus includes both terrestrial and epiphytic ferns. Asplenium are found on all continents except Antarctica. Some can grow in temperate regions others are tropical. Several including Asplenium bulbiferum and A. nidus are popular houseplants.

Get to Know Asplenium

Where to Plant Asplenium

When to Plant Asplenium

How to Water and Feed Asplenium

Growing Asplenium as a Houseplant 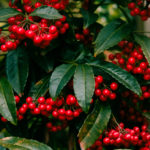 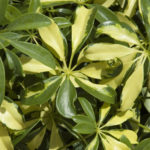