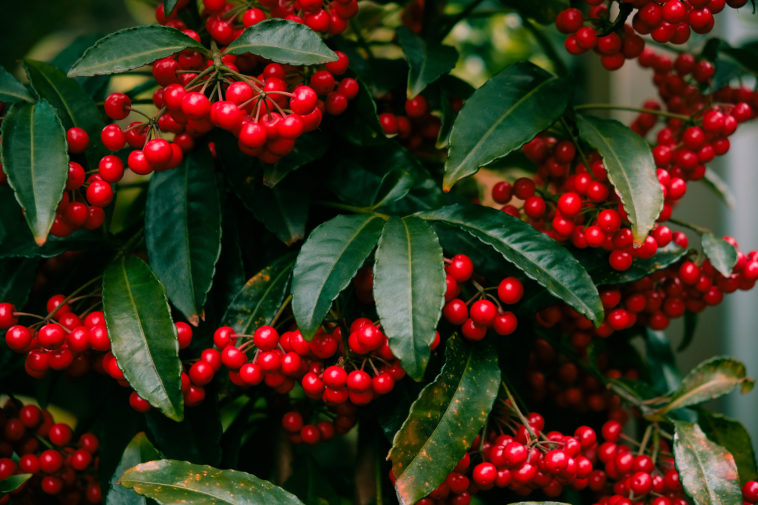 Ardisia is a small evergreen shrub grown for its whorls of glossy leaves, star-shaped flowers, and lasting bright red berry-like fruits. One species, Ardisia crenata, is often grown as a holiday houseplant, a second is grown as an outdoor groundcover.

Ardisia is a genus of about 150 species of evergreen shrubs. Only the two species listed below are commonly grown.

How to Water and Feed Ardisia

Growing Ardisia as a Houseplant 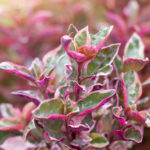 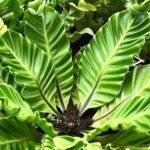 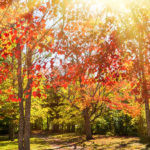 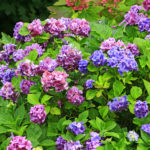