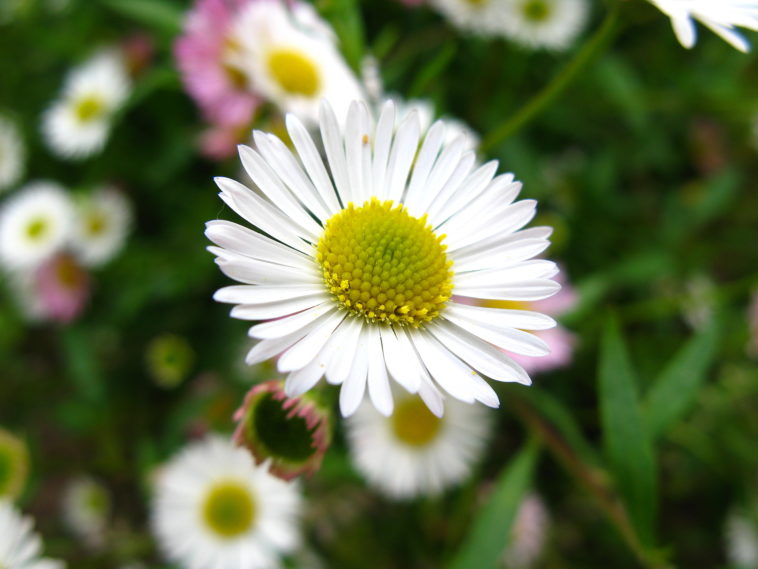 Anthemis is a genus of about 100 species; most are perennials or subshrubs well-suited for hot climates. Established plants can survive drought and can grow in average sandy or gravelly soil.

Get to Know Anthemis

Where to Plant Anthemis

When to Plant Anthemis

How to Water and Feed Anthemis 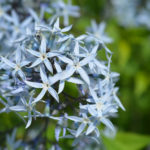 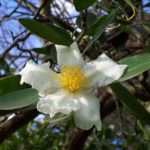