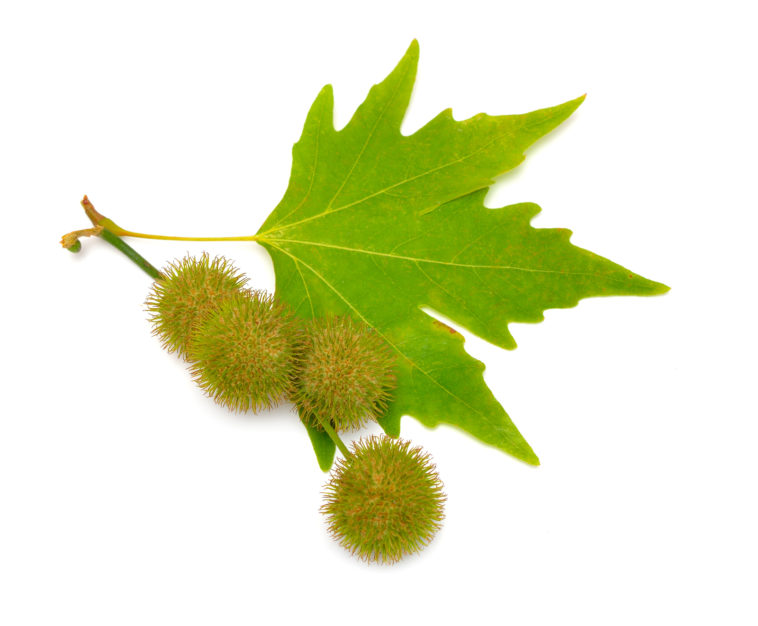 American Planetree, Platanus, is a handsome deciduous tree characterized by its dense maple-like foliage and bark that peels off in large patches.

Planetrees are frequently used for street planting and other ornamental purposes—the tree has a massive shapeliness. They are excellent shade trees and mottled white and gray trunks form which the bark falls in shreds or plates gives planetrees a most distinctive character.

Planetrees thrive best in a rich, moist soil; some species are tolerant of city conditions and will stand severe pruning.

Planetrees are propagated by cutting or ripened wood, by greenwood cuttings, sometimes by layering and also seed.

Get to Know American Planetree

Where to Plant American Planetree

When to Plant American Planetree

How to Water and Feed American Planetree Water 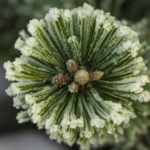 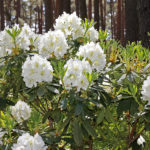