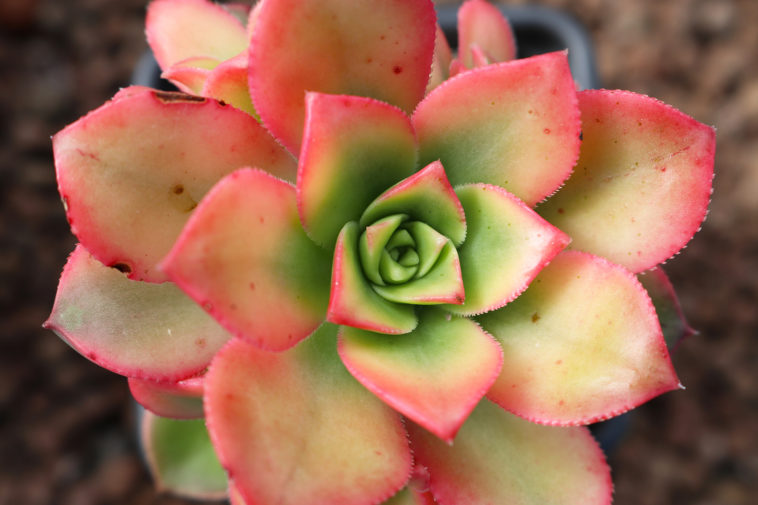 Aeonium is a rosette-forming succulent. Some Aeonium have leafy rosettes at the base; some have rosettes that sit atop sturdy stems. The leaves can be green, pink, deep red-black, and some have yellow edges or variegation. Aeonium can grow from a few inches tall to as tall as 4 feet.

Aeonium can bear brightly colored star-shaped flowers –yellow, red, white, or pink. Flowers may appear in spring, in winter, or in early summer.

Aeonium is a genus of about 38 species. Aeonium is native to North Africa and the Canary Islands.

Get to Know Aeonium

How to Water and Feed Aeonium

Growing Aeonium as a Houseplant 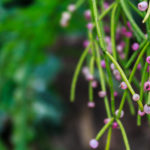 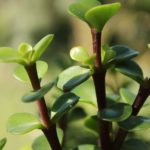